a film by Yehuda Sharim

This film is based on events and dreams that took place in Houston, TX and Merced, CA from 2015-2020

Letters2Maybe offers an intimate portrayal of those who refuse to surrender amidst daily devastation and culminating strife, offering a vision for equality and a renewed sense of solidarity in a divisive country. Letters2Maybe offers a fluid and eclectic tapestry of physical and emotional movement of different immigrant communities as they encounter impossible challenges in a country of compounded catastrophes. By embracing a kaleidoscopic style of storytelling to highlight the poetics and precarity that follow the craving for freedom, Letters2Maybe is an unfinished letter, articulating the ever-growing yet unflinching demand for justice and tenderness in our world today. 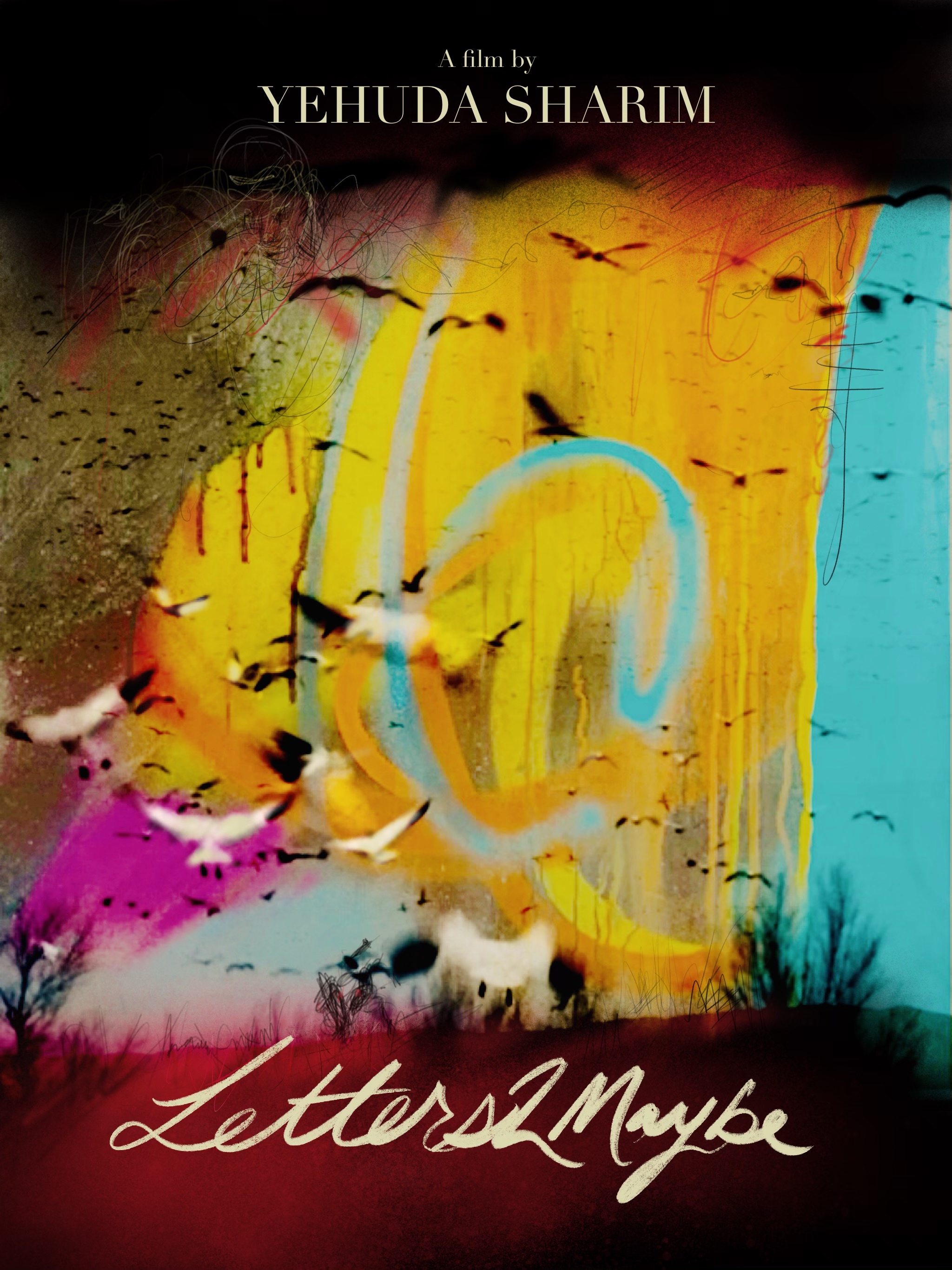 Letters2Maybe has been made possible with support from the following organizations:

Critical Refugees Studies Collective
SIMA Studios
The Center for the Humanities at UCM
The Chancellor of University California, Merced
‍ 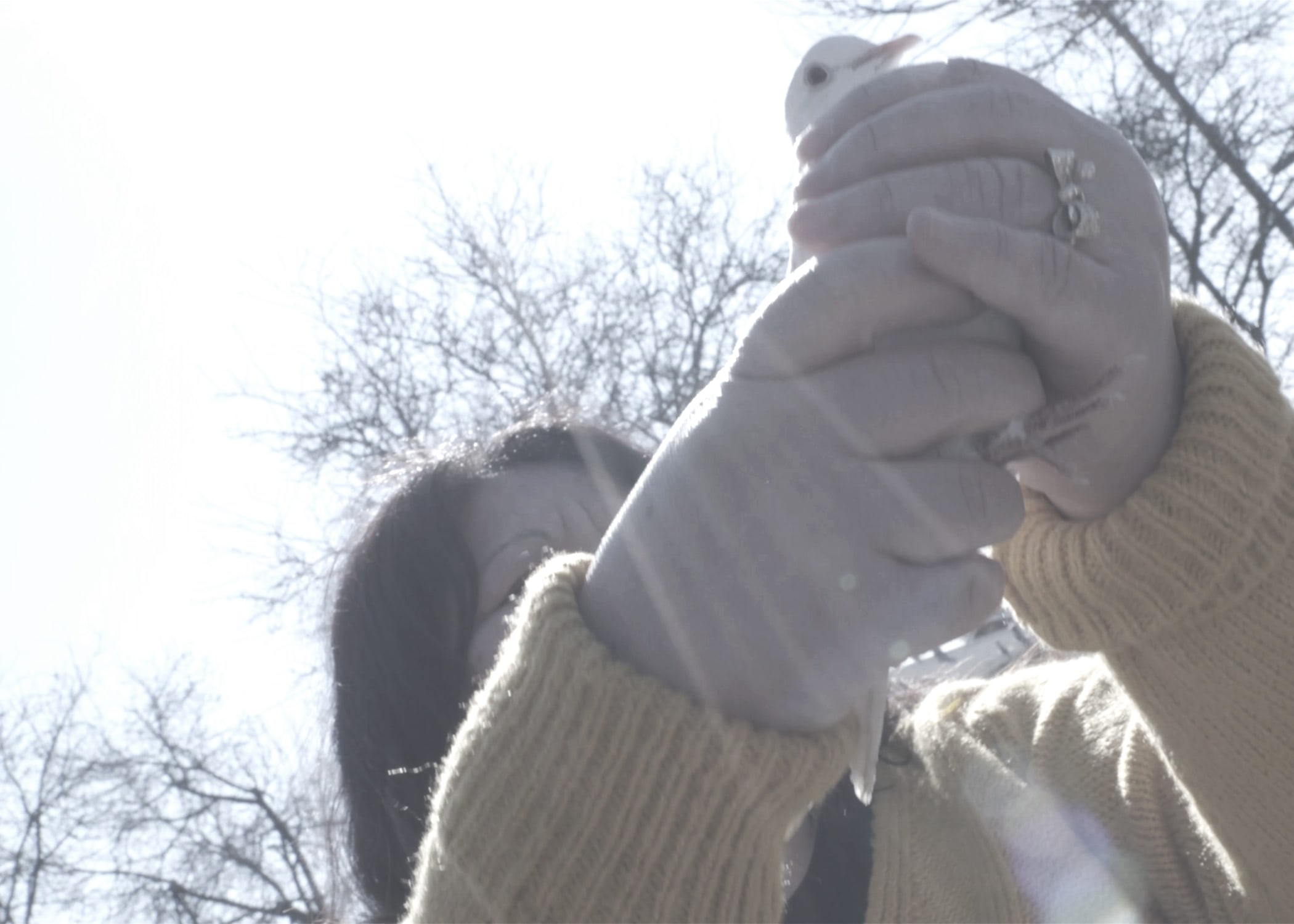 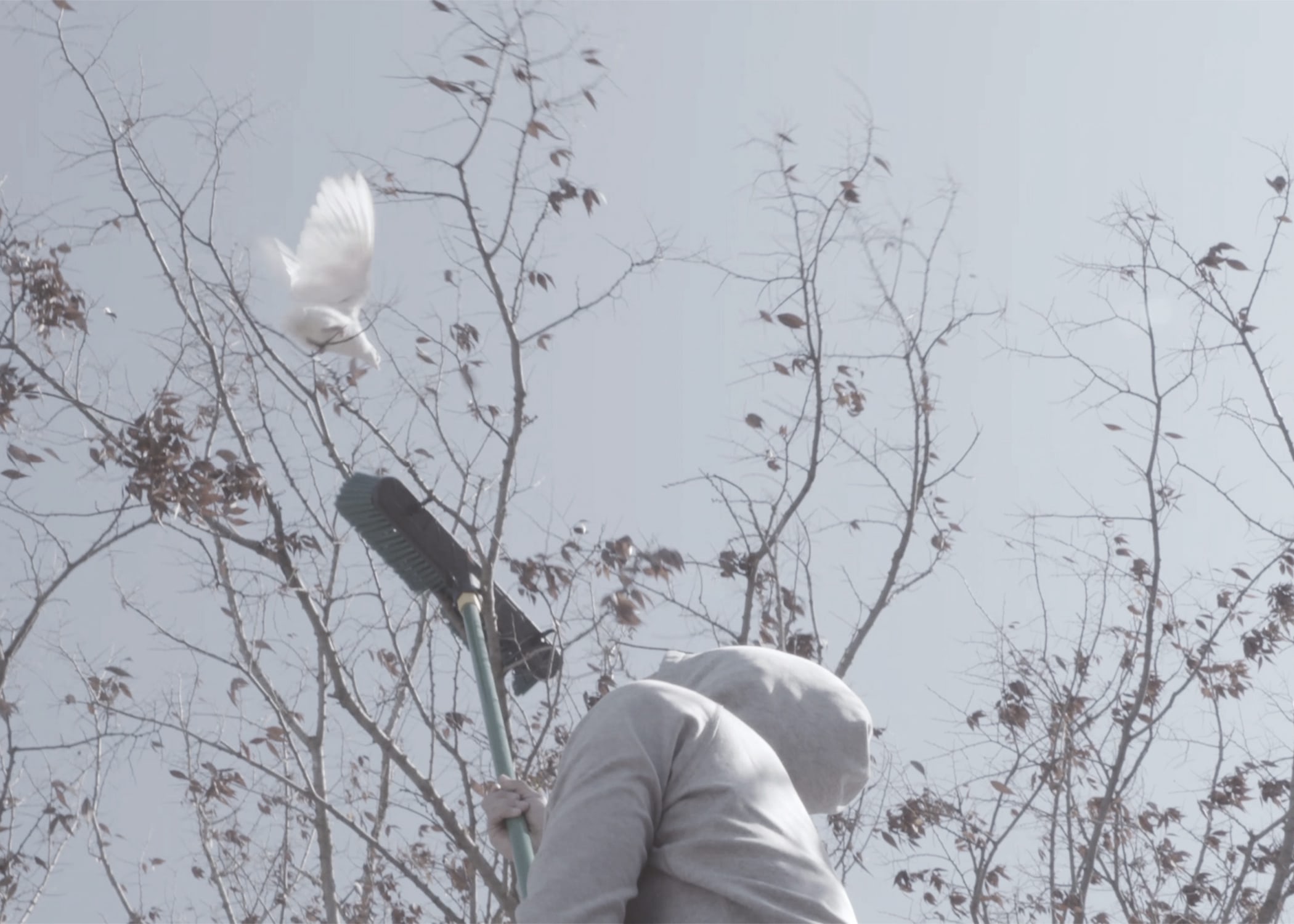 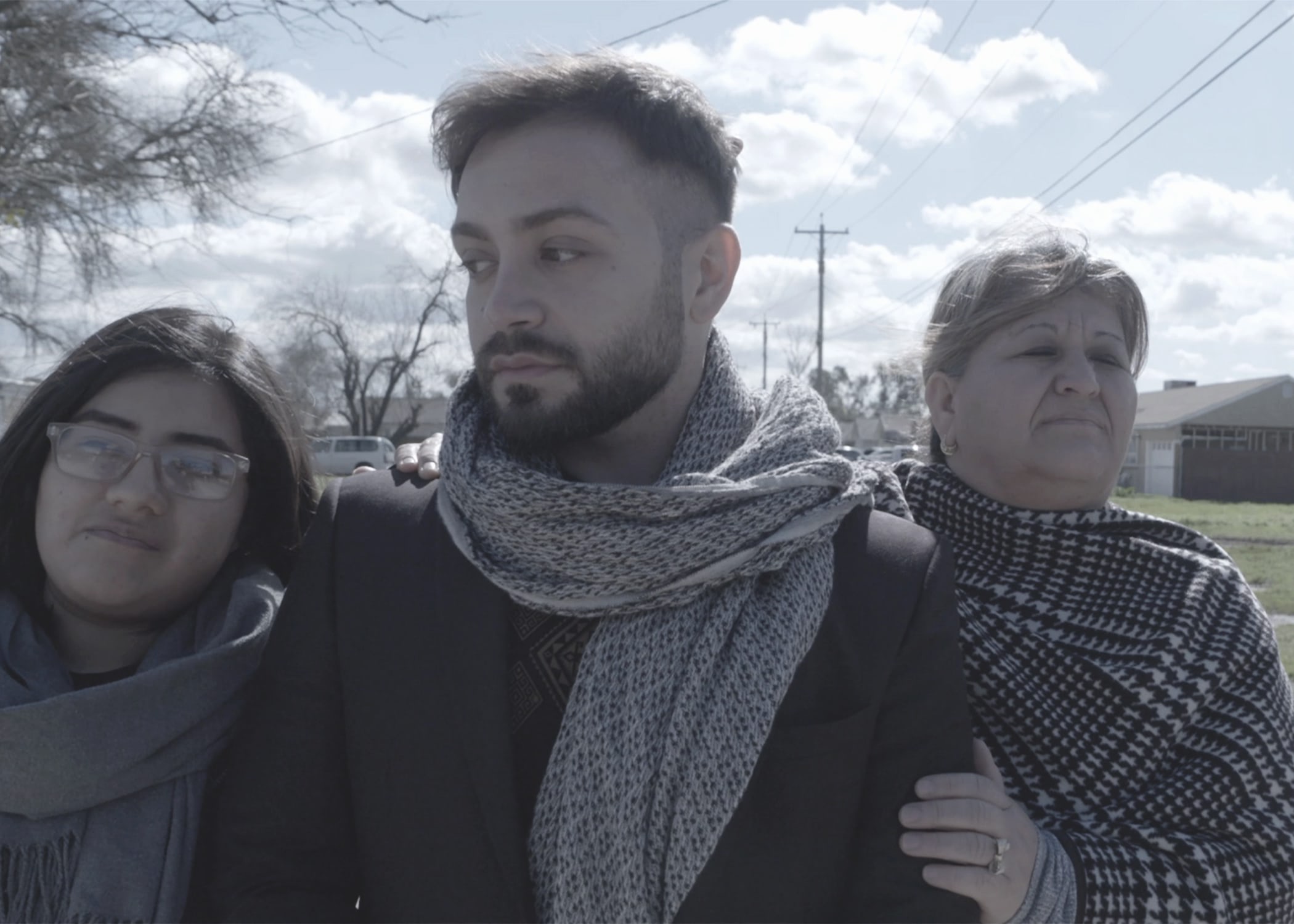 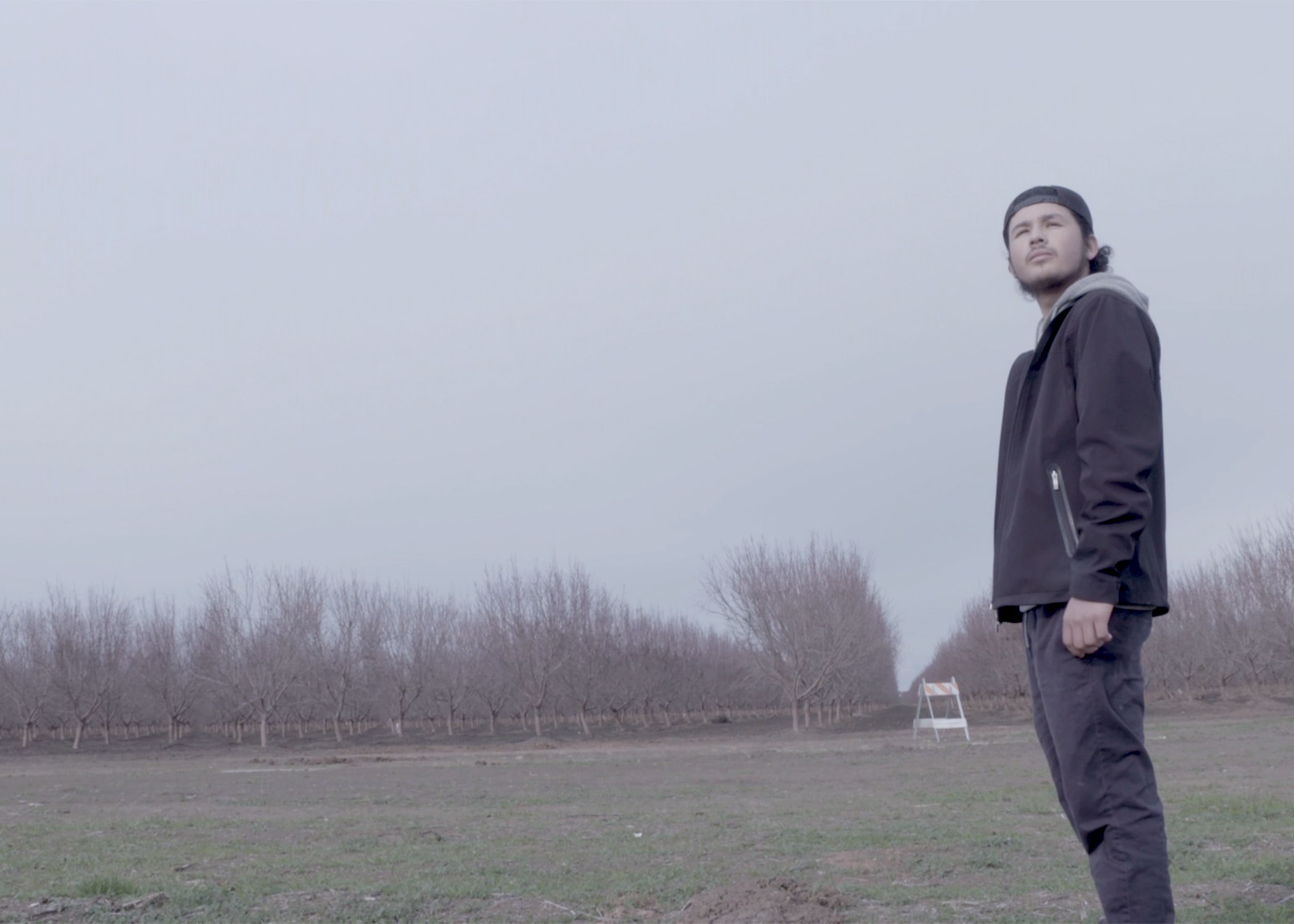 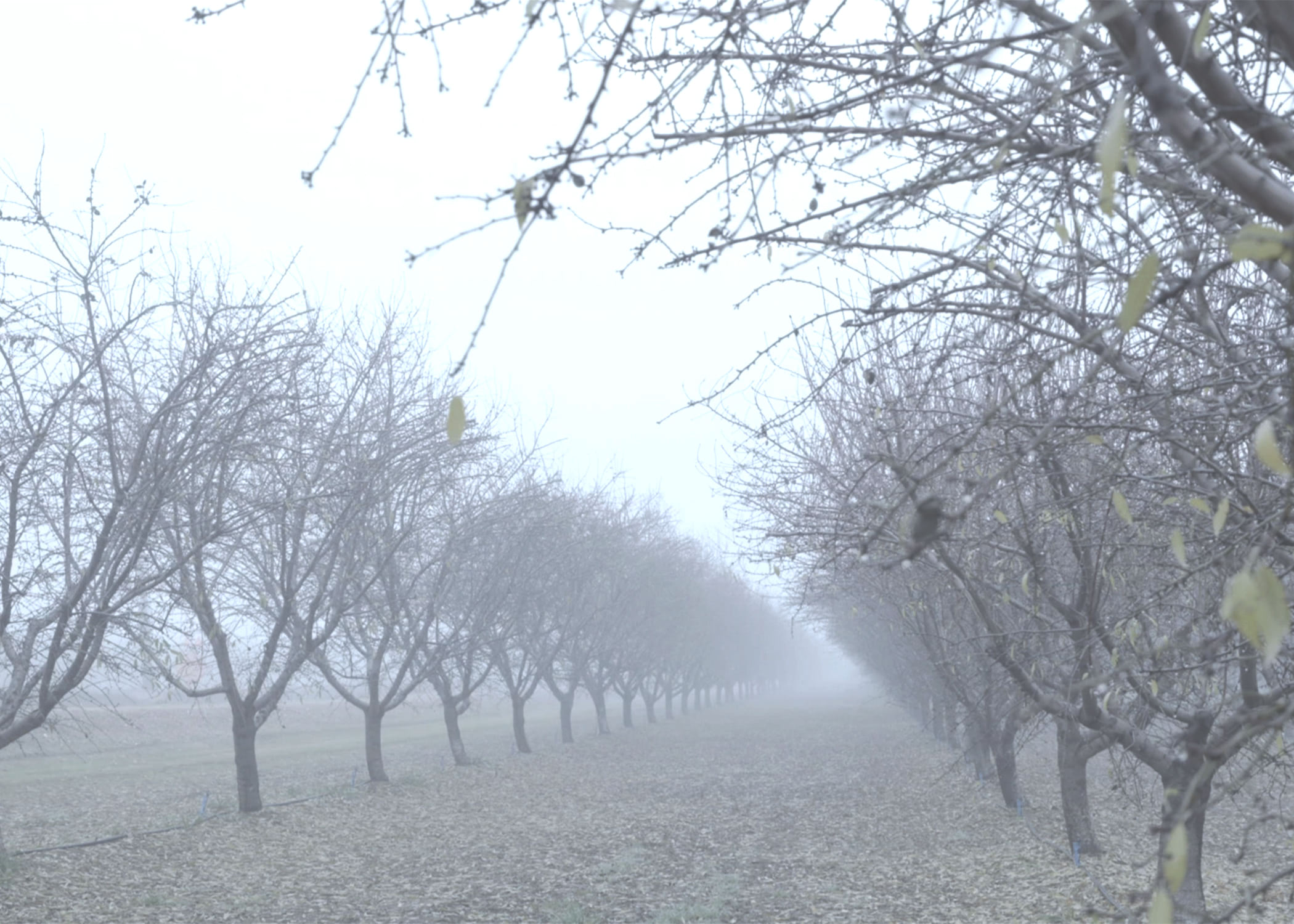 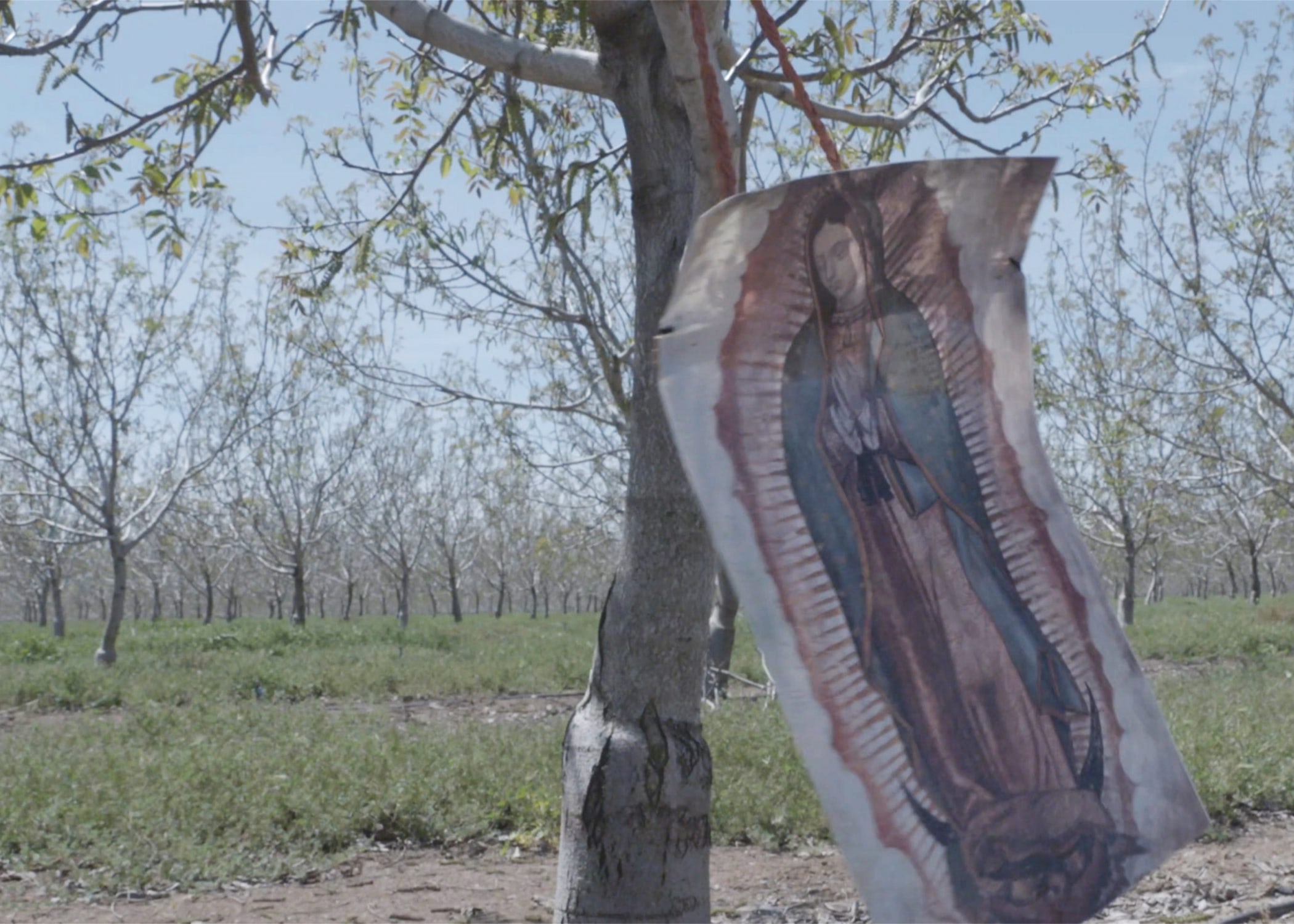 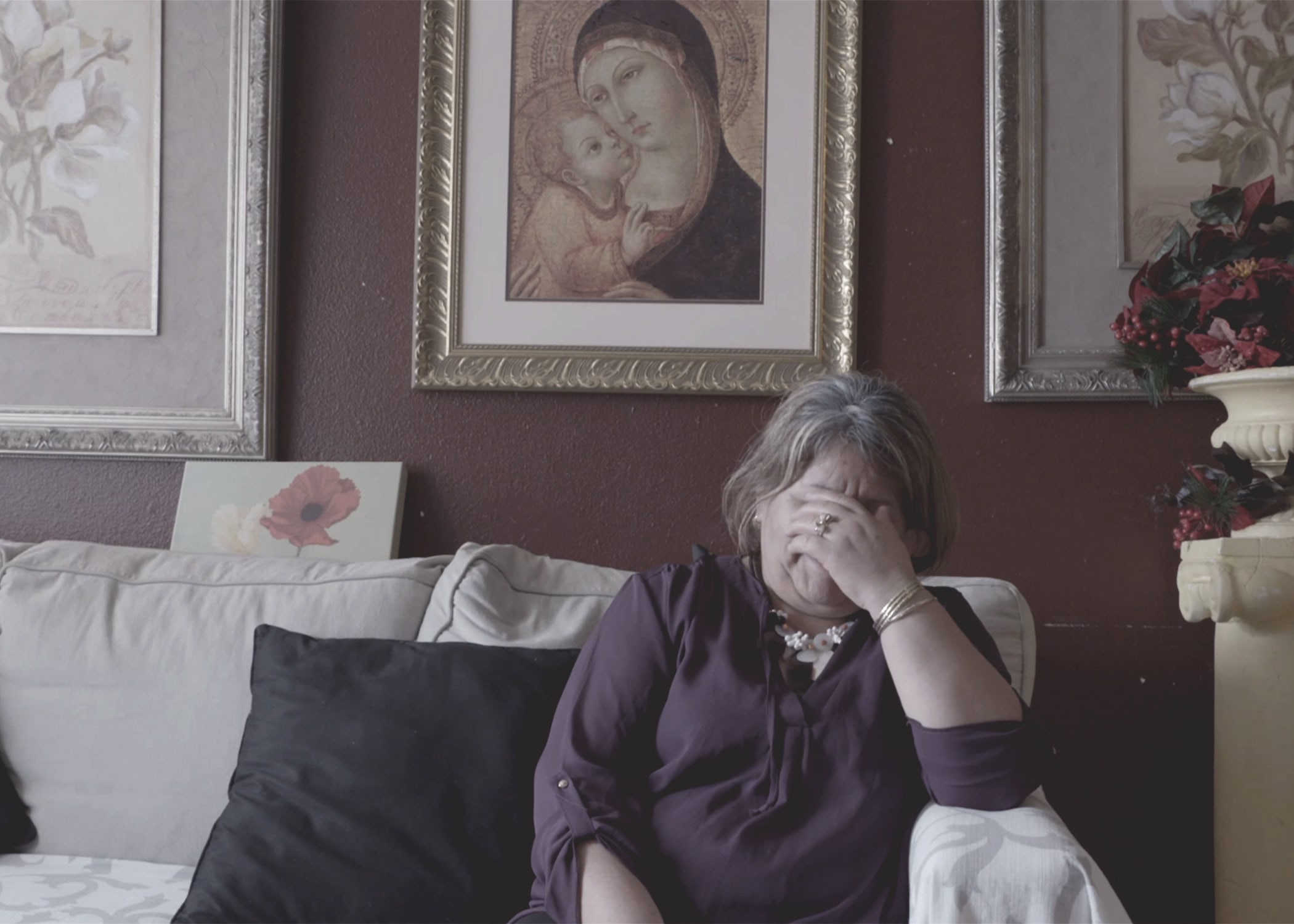 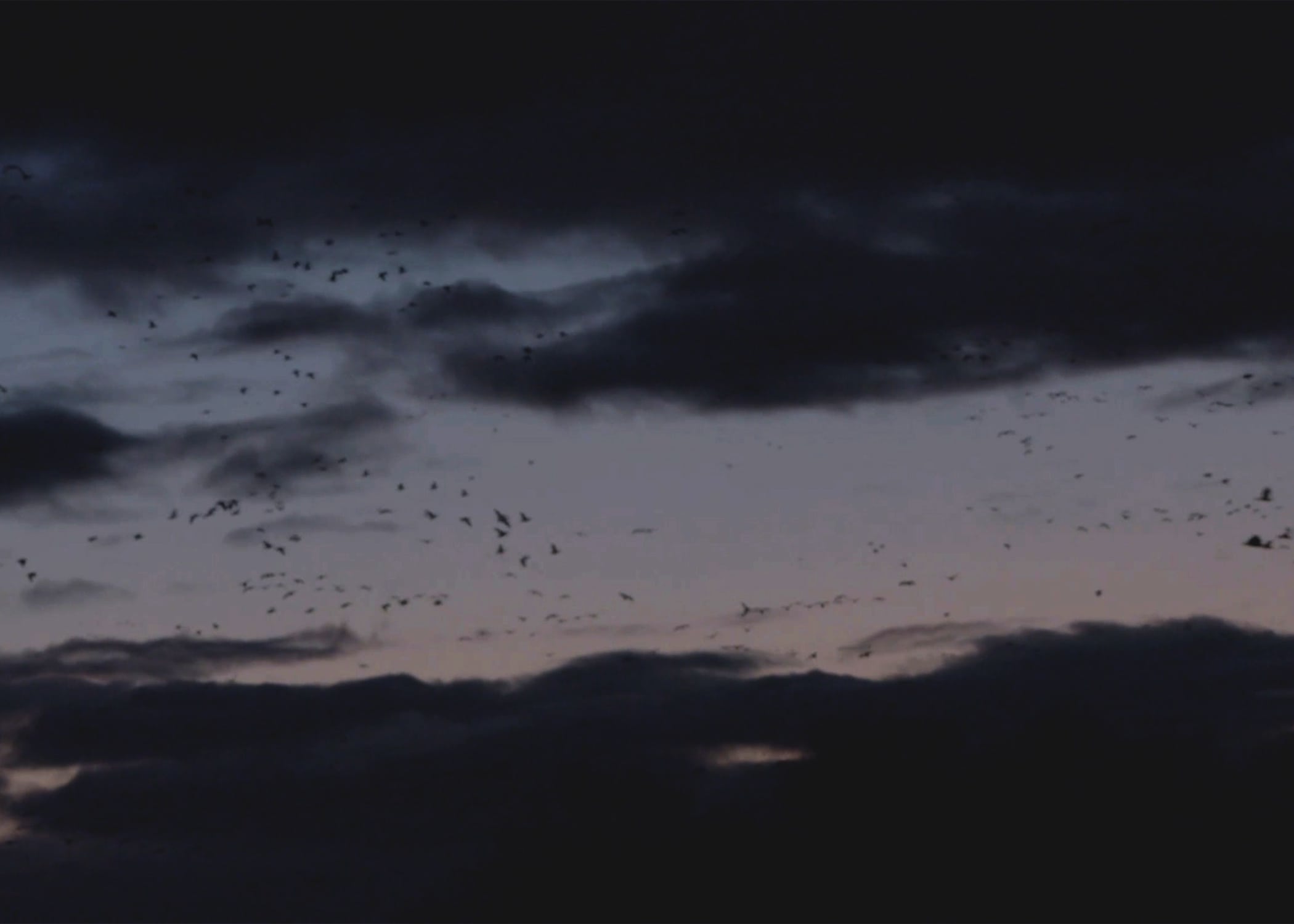 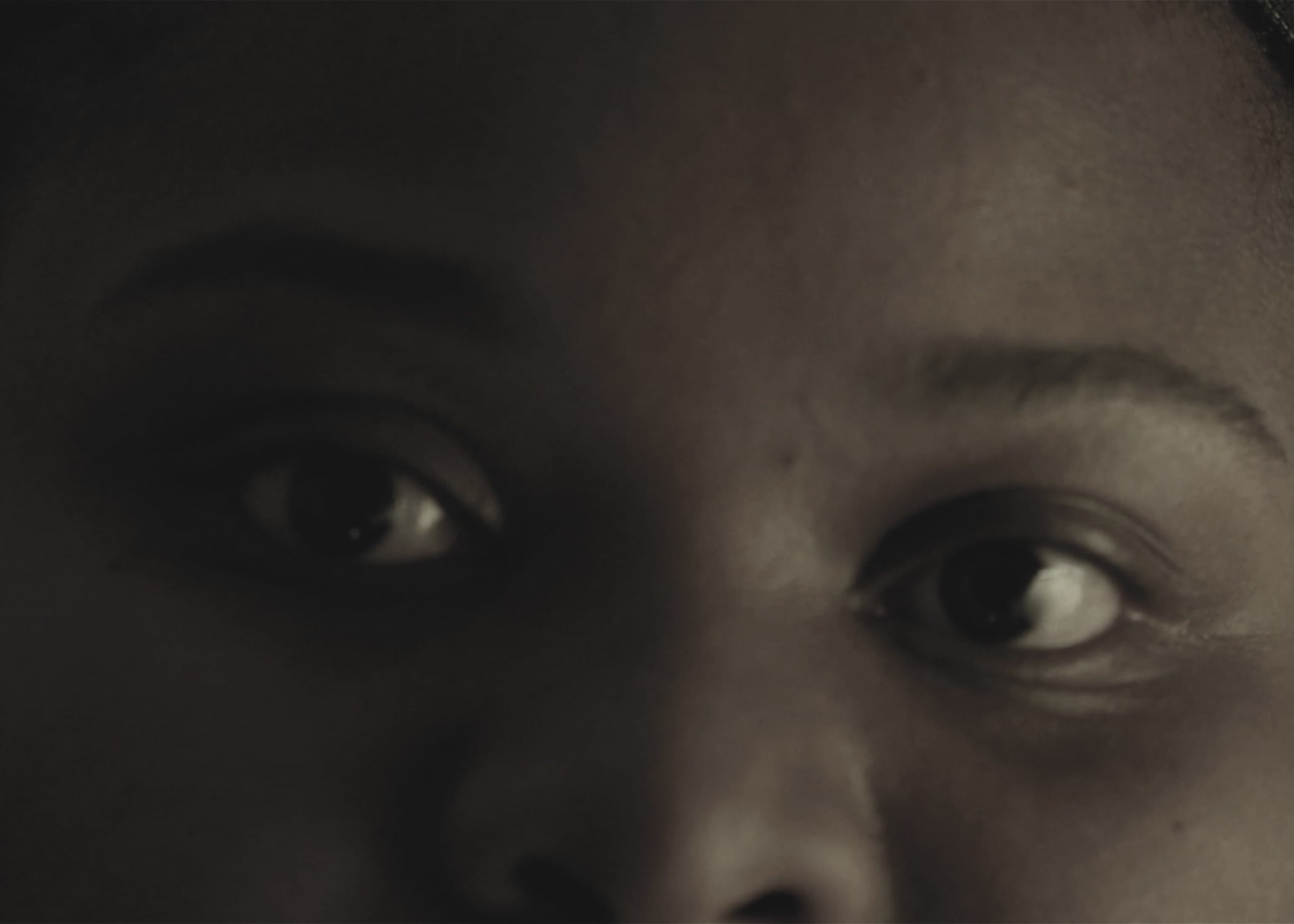